Rogene was born February 23, 1922 to Fred and Fannie Cousins who came from England. Her parents settled on a ranch in Wyoming where Rogene was born . She was the youngest of nine children. She enjoyed her times with her two closest friends, a collie dog named “Jack” and an Indian pony named “Tuck”.

Rogene moved from the ranch to attend high school in Independence, Missouri. She rememberedwalking to school with Margaret Truman. Rogene continued her education at Warrensburg State Teacher’s College and received her degree in teaching. She accepted a position with Braniff Airlines as a hostess and moved to Dallas where she married a Braniff flight captain.

She was always occupied. One of her many and greatest achievements was when she taught a class to help young women at the mental hospital in Tyler, Texas. Later Rogene moved to Kansas City, Missouri and married a high school sweetheart, Bob Myers, who preceded her in death.

Rogene is survived by her daughter, Deborah Baxley, her stepson Nicholas, Stepson, Phillip Myers and his wife, Charleen and their four sons, and four grandchildren, numerous nieces, nephews and other family members and friends.

In lieu of flowers the family requests donations be made to www.cancerresearch.org or your favorite charity.

Arrangements were entrusted to Schaudt’s Glenpool Funeral Service & Cremation Care. Family and friends may view the obituary and send condolences to the family online at www.schaudtfuneralservice.com 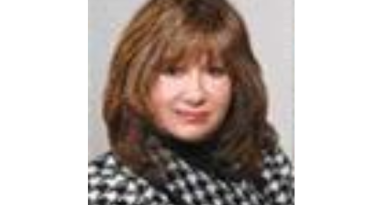