1991 & 1992
Braniff International Airlines, Inc. revived the Braniff name for the second time in a decade. Investors bought the rights to the name at a bankruptcy auction.

On July 1, 1991 daily 727 service began from Islip, NY to Orlando and Ft. Lauderdale. July 21 saw service begin from DFW to Newark and LAX. Jeffrey Chodorow was named Chairman of the Board with Sheldon Srulevich appointed to the President’s post. He had been a Senior Vice President at Braniff #1. Flights operated with five B-727s and three DC-9s with low fares and full inflight service. The 300 employees were non-union, which greatly displeased the Dallas IBT local. They claimed that management promised to hire back its members and launched a protest campaign.

Mr. Shrulevich resigned abruptly in July and was replaced by Gregory B. Dix, a former executive vice president for Princess Casinos and Laker Airways. Scot Spencer had played a prominent part in the start-up, but the Department of Transportation objected to his participation due to questionable financial dealings as described in the media.

July 18 service to LAX ceased due to a conflict with the LAX Airport Authority only 16 days after service began.

On August 7 the airline filed for Chapter 11, citing losses from a major charter contract with a Canadian tour firm and the cancellation of the DFW-LAX flights. The airline continued operations to Orlando.

Friday, September 13 Gregory Dix resigned as CEO and the carrier announced it would cease DFW operations. Mr. Chodorow assumed the title of CEO. He announced that DFW service would resume January 15, 1992 with service to Chicago and Orlando. Additional flights were in planning stages but all operations ceased July 2, 1992. 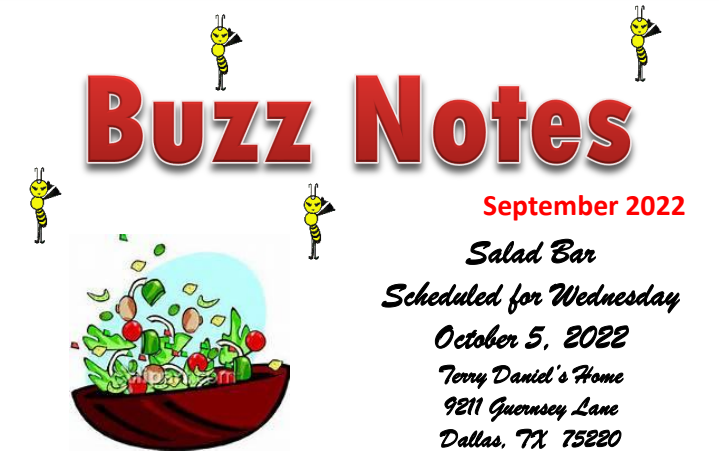