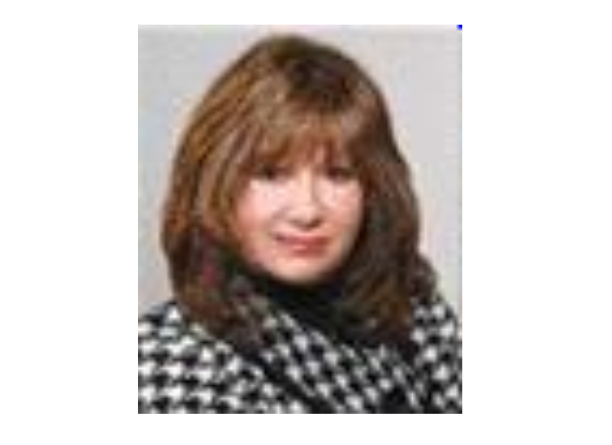 PHILLIPS, Kimberly White July 11, 1958 – November 7, 2014 Kimberly White Phillips was born in Panama City, Florida, and settled in Dallas in 1973. Upon high school graduation, she became an international flight attendant with Braniff Airlines for two years, but returned to complete her college degree in Theatre at University of Texas, Dallas, where she appeared in numerous stage productions. Kim successfully appeared in a number of productions at the Addison “Water Tower Theatre”. She moved into Multi-Family apartment leasing, and rose to management positions, with various local companies. For the last ten years she prospered in Commercial Real Estate. She is survived by her husband of 21 years, Michael W. Phillips, and their seventeen year old son, Zachary; her parents, Gloria Wilson Kress, and her husband Gerry, and J. Steve White, as well as her brother Todd S. White and his wife Lezlie; Michael’s parents, Lawrence Phillips, and wife, Coy. Michael’s siblings include Rick Phillips and Karen Huebel and multiple nieces and nephews. A Memorial Service will be held Monday, November 10th at 1:00 at First Baptist McKinney, 1615 W. Louisiana Street. Kimberly White Phillips 11-7-14